I am so happy to say that our platform is growing! We have more teachers on our books now, and students can simply get in touch with us with their singing needs and specifications and we’ll match them with the right voice coach! Very exciting times indeed.

We have also introduced brand new Members Zone on our website, where we have uploaded most precious video content from our live classes and are inviting anyone who wishes to learn from us to join us on one-off introductory fee of only £3!

Last but not least, we have also thought of couple of resources for you to help you to set up a home studio which will make your online teaching or learning easier! With this mic and web cam you can run webinars or livestream your work, with the foldable piano you can travel around or have it handy for some simple fun vocal exercises, and these books may inspire you to learn new voice methods and techniques and get some real insights into the lives of professional jazz vocalists – yes Miss Peggy Lee is my most favourite account of a working jazz singer indeed. Enjoy it and tell us what you think! ❤

It’s time to say goodbye to our Bird on the Birch Artist (BoB) Development Programme as we have moved to a new project called Sing Jazz International (SJI) – a digital platform for teachers and their students.

The new project opens the doors to professional Jazz Vocalists and their students in one shared space, which will act as a crossover between music school and an agency. We are in development of our new concept so please stay tuned!

As you know, since 2007, we have been promoting many artists, organising many live cultural cross-arts events, running weekly shows for years with BoB (formerly known as Music Live Promotions), then we have moved to setting up classes for different music genres with Pop-up Schools of Vocals, and now we are dedicating our services to the genre and professional discipline which has won our hearts most – Vocal Jazz!

Share the love of jazz with us by visiting one of our virtual sessions, joining the membership-only space on Patreon, or by following us on Instagram, Facebook, YouTube or Twitter, as it would be lovely to stay in touch with you all!

Pop-up school of vocals has been Elena Dana’s initiative since 2014 to encourage professional vocalists, actors, songwriters and musicians to share their knowledge on vocals with local communities and to remove access barriers by introducing affordable or subsidised workshops in a fun loving atmosphere. The school offers drop-in group singing workshops, masterclasses, courses and exclusive showcases devised for an adult learner of all levels and abilities.

The first pop-up school was set up in 2014 in the London borough of Tower Hamlets, as a result of Elena’s teaching training as a music educator at the British academy of New Music. The school was a weekly, four months long venture, and featured the founder of She choir, Ellie Estbrook.

Years on and those who took part were very fond of the project and always asked for more! Hence, a year and a half later, during the winter & spring of 2016 & 2017, the second pop-up school introduced a series of Masterclasses dedicated to Jazz, Blues, Ballads, Romani & Balkan genres. With acclaimed songwriters, musicians and performers Norma Jean Martine, Adam Bridges, Allegra Shock, Meg Cavanaugh and Dunja Botic.

the school was held at the legendary Premises Studios, London, UK.

The 3rd school was dedicated solely to Jazz Vocals and was run on during the summer of 2018, in Scotland, across the city of Edinburgh, featuring acclaimed jazz singer Lorna Reid, vocal coach Nicholas Franck, and a musician & a lead vocalist from a swing band Radio Pachuco, Sophie Adams. Our last showcase, in Edinburgh, to mark the end of this run, was held on Tuesday 18th Sep 2018 at the Bar Brig.

The 4th, 2020 School of Vocals has started early and is dedicated to jazz vocals and dramatic arts! We have launched our first DramVocals© workshop of its kind in Edinburgh, Nov 2019, featuring an incredibly talented Chrissie Thornton who was discovered through her outstanding performance in an inspirational musical “Made in Dagenham” dedicated to equal rights. The video footage from this workshop is now available on our Patreon page here.

A series of DramVocals workshops have now been launched in The Hague, starting with every second and fourth Saturday in January & February 2020.

Joining us for the first workshop of the year is a renowned jazz musician Niels Tausk teaching us about jazz phrasing and more! The Second workshop is Joined by a young and talented Jazz vocalist Kakia Fesa. Third workshop is shared with Lisanne Pronk.

The courses are still LIVE and kicking and are available to book via www.singjazzinternational.com with a new teacher on board – Ali Afleck!

With the much appreciated help from the Edinburgh Council we were able to offer heavily subsidised Jazz Singing courses in the heart of the city of Edinburgh from January to May 2019. The courses were sold out and during the duration of twenty weeks in total, the courses covered essential vocal training technique and introduced a new jazz standard each class. The courses featured a visiting teacher Sophie Adams and a visiting pianist Valentine Kulikov who were kind enough to offer their time and knowledge to the groups on voluntarily basis.

You will be pleased to know that we have upgraded to SingJazzInternational.com 🙂 We are going one genre now that has so many sub-genres and has conquered the hearts of many!

We have now six dedicated teachers on board who are working together to preserve vocal jazz as a genre by bringing you specialised classes and courses and by creating online teaching content.

NEW VOCAL TRAINING MARATHON has also been launched on 1st of August 2020 and you are welcome to join at any time and work at your own pace to refine your vocal technique or indeed to learn it from scratch with this step-by-step structured approach.

We hope you are keeping well and prospering at your craft ❤

It’s all about practical approach to vocal training! Watch this raw material of how we work, and see if you can join us during a full session published on Patreon.com/elenadana that documents our work and raises funds for the project.

So if you want to vocal-train, observe or support us – don’t be shy and sign up here!

We look forward to seeing you soon ❤ 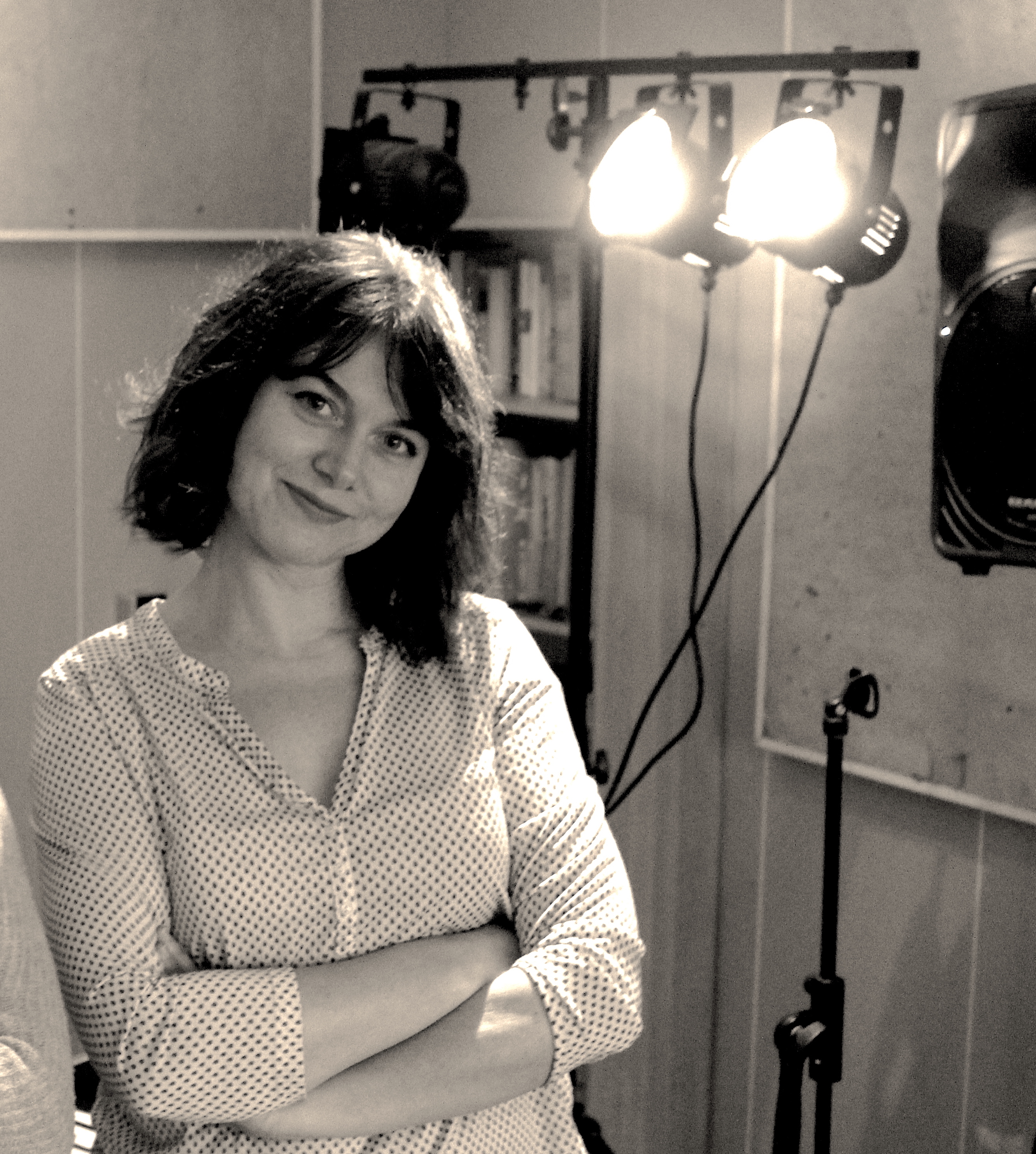 Hello everyone! How are you doing? Hope you’re having lovely festive times this time of the year 🙂

Guess what, we are back with Pop-up school of Vocals, dedicated to JAZZ and I am proud to announce that we are launching a new set of classes, albeit in The Hague!

Yup, and if you are in town please visit, if not sign up to my online portal powered by Patreon, where I publish video footage from my workshops and classes, to keep you updated, document our work and raise funds to make my future classes accessible to those who can’t afford a full price.

This is what we have planned so far: there are four workshops at the beginning of 2020, for you to try these classes out, and if you wish to pursue the jazz vocal training further with me, there are two sets of courses to chose from later on in the year too.

I look forward to welcoming you and introducing you to our special guests who will be demonstrating improve and phrasing techniques, wicked jazz vocal stylistics and much more!

Find out more from my new website singjazzinthehague.com and until then –

New times upon us!

We are moving away from the city that blessed us with so many wonderful people and teaching opportunities! I have been teaching vocal technique for the last six years, but not as intensively as I’ve been teaching it in Edinburgh. So thank you, beautiful place ❤

During the last year and a half I have been blessed with developing my own teaching method too, which I will now aim to publish online here: http://patreon.com/elenadana

Please do join me in this new cyber venture and let’s make this journey fun together! 😀

We are happy to present an X factor exclusive Showcase for the students coached by Elena Dana on Valentines Day in Edinburgh 2pm at the Argyle and Cellar music venue. 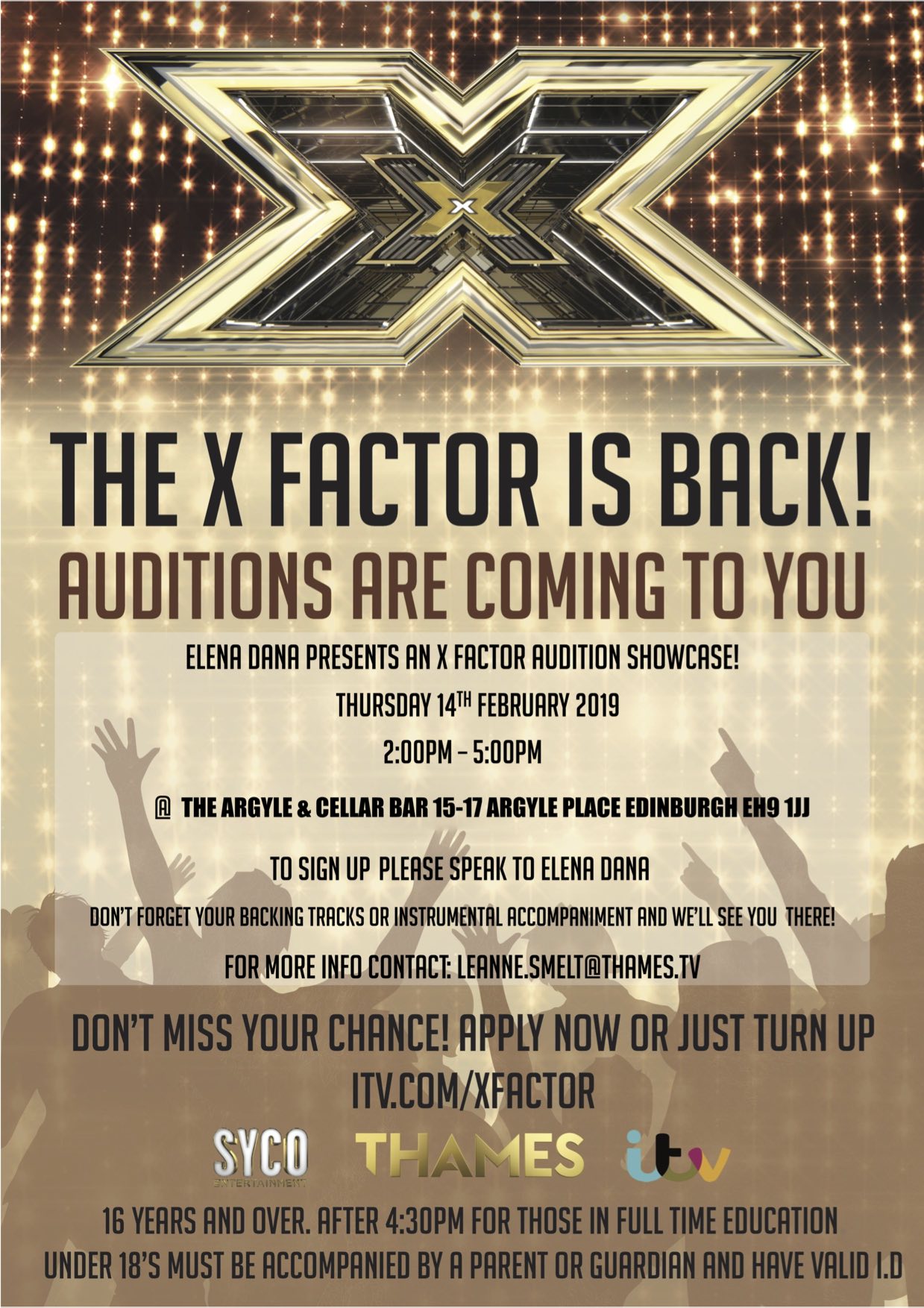 For more information follow this link here and leave us your response. Best of luck singing birds! ❤

LEARN TO SING JAZZ IN EDINBURGH – CLICK HERE FOR ALL COURSES

The 3rd wave of school is now on during Summer 2018, in Scotland, Edinburgh!

And just as promised, this time we are launching series of Singing Classes  on a weekly basis in MAY! We’ll also dropping in a FREE taster for you to see what it’s like, and if you would like to learn more, there are drop-in sessions in May, and more classes and courses are coming up in June, July & August with gigs every Tuesday in Brig Below for students to showcase their work!

Each May drop-in class will introduce a new jazz standard song as an exercise, relevant vocal techniques and a jazz improv exercises. This series of classes are not run as a course, yet more classes you visit, more songs you will learn!

To mark the first time of these classes run in Edinburgh, we are also introducing a special promotional price! There are only 10 places per class however, and to secure your slot you can book in advance here. Alternatively email me at any time to book your slot or if you have any questions.

Like our new Facebook Page where we are regularly publish information about new classes and showcases in Edinburgh.

I look forward to seeing you soon!